On a Wednesday evening in January ten years ago, my father called and told me that my sister Marianne “Mimi” Carl had died from an asthma attack. She was 47.

My left hand shook uncontrollably as Dad relayed the news. I was in shock. I remained numb as my husband, Jim, and I prepared to drive to the funeral in central Pennsylvania, about 900 miles from our home in Jefferson City, Mo. Reality did not hit until we rolled into town and passed my sister’s church. A sign announced the time and date for my sister’s funeral later that day.

Based on my experiences, I think that the human mind allows us to suppress intense feelings until we can deal with them, usually a little at a time; however, sometimes, we receive a jolt, which forces us to face reality. These jolts often occur when we read a public notice or hear about an event in a public arena.

Earlier this month, I received two frigid blasts of reality when I attended memorial services honoring my father, Ed Yorkgitis, and others who had died within a specific span of time. Held in conjunction with All Saints’ Day (Nov. 1) and All Souls Day (Nov. 2), the memorials occurred at the hospital where my father died and at the senior-living community where he lived for several years.

Until I heard Ed’s name read at the memorials and saw his name listed in the programs, I think I had subconsciously imagined my father on a trip – maybe to another planet — where I could not reach him. After the funeral last spring, my sense of self-preservation kicked in to allow me to continue living. Otherwise, I might have wallowed in grief over his death, sorrow over his suffering, doubt over my contributions as a caregiver, and regret about the things I did not do for him. I’m not saying I had not experienced  any of these feelings over the last several months, but I had tried to let them surface in a controlled manner. Naturally, I wasn’t always successful.

The memorials forced me to probe my feelings further than I had done in several weeks. My father really was dead, and I knew that I had to traverse considerable miles of emotional terrain. Otherwise, I would not have felt so emotionally drained on the days leading up to the memorials and for a few days afterward.

My wake-up call also made me realize that I still was trying to deal with the deaths of my mother and other family members. Some of my emotions are so murky that I can’t pinpoint them. They frequently overlap and conflict with each other. Sometimes when my feelings surface, I feel a tightening in my chest and my breathing becomes shallow. At other times, I may sob so vehemently that I scare my husband and/or children. So far, my sense of self-preservation always has kicked in. I calm down, and I set the feelings on a shelf to be examined later on. 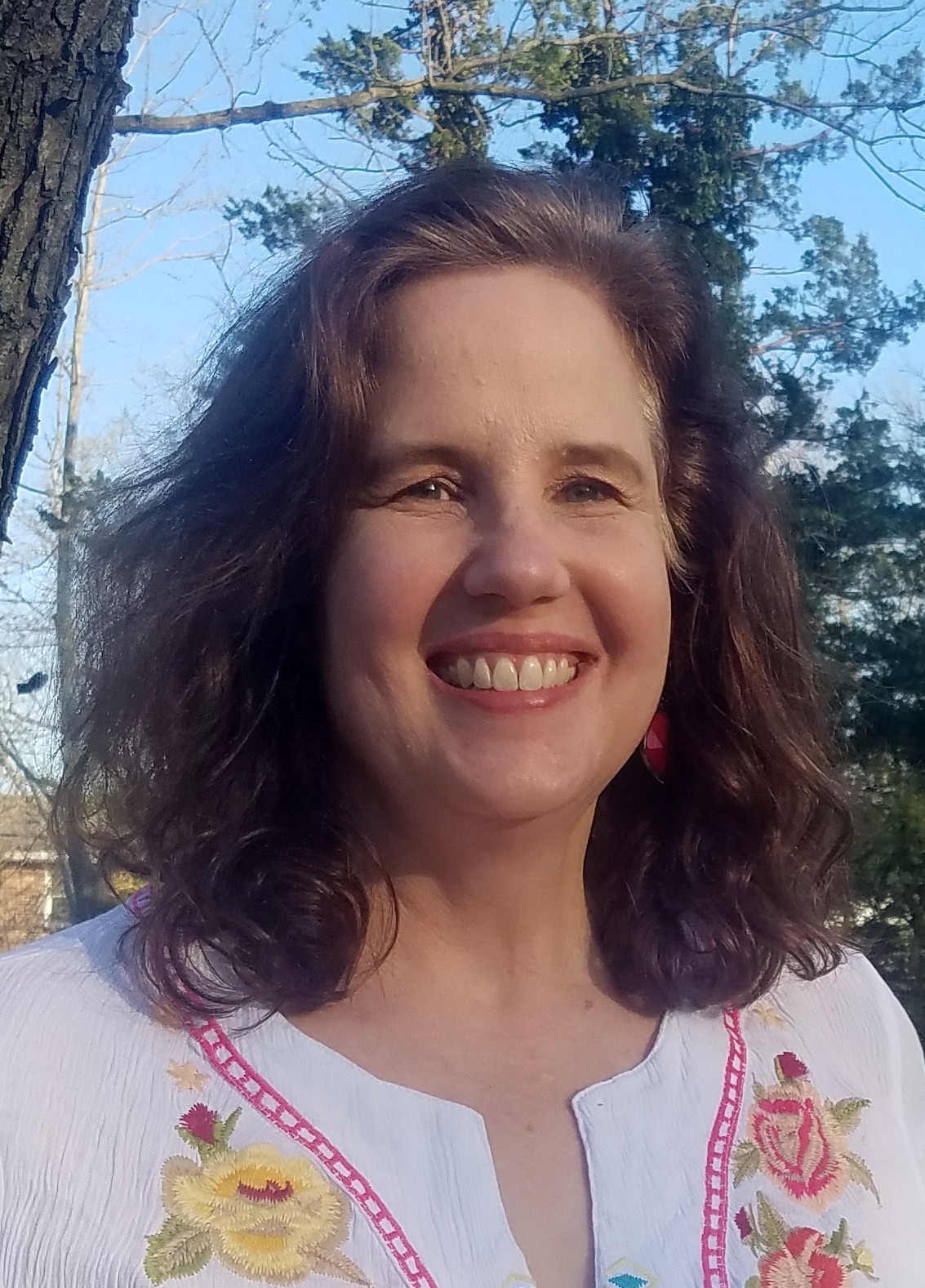